This tunes sound in real time based on how the new AirPods fit in your ear - which is welcome considering that this style of earbud doesn't provide a seal in your ears. So the Adaptive EQ tries to tune the low and mid frequencies to account for what may be lost due to variances in fit. 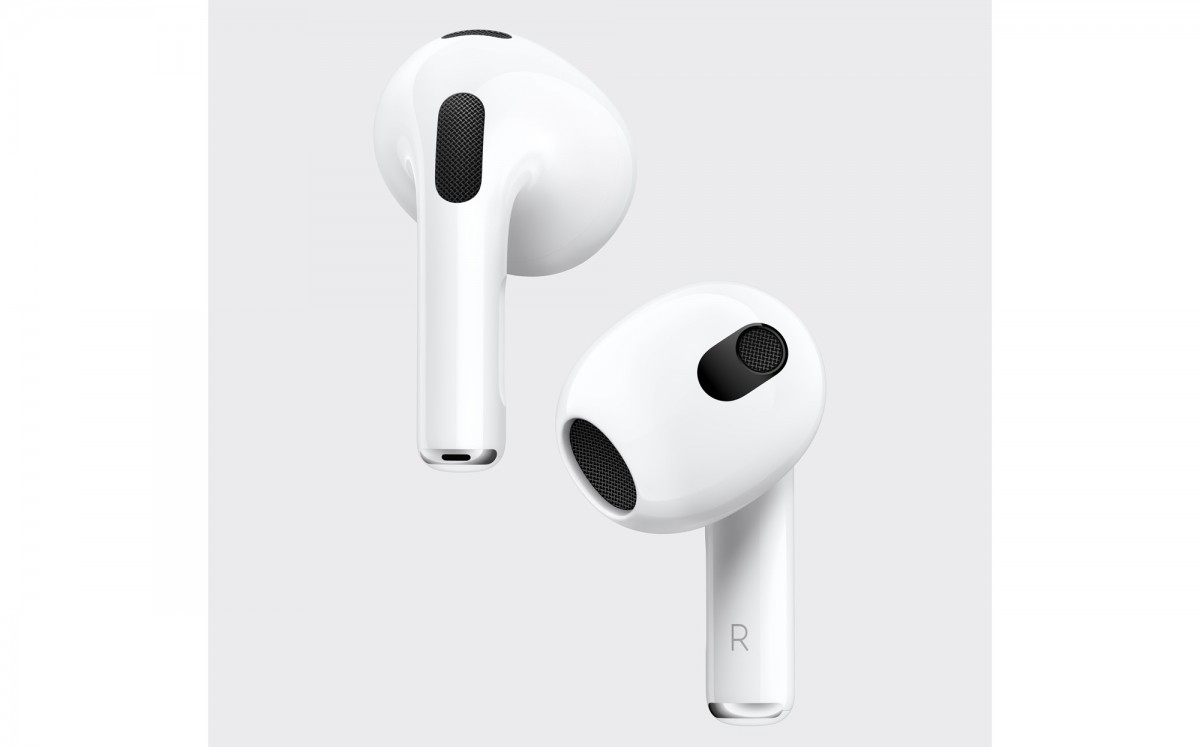 AirPods 3 have support for spatial audio, and with Dolby Atmos these place sound all around the user. The in-ear detection sensor automatically pauses playback when you take out either AirPod from your ear. Beamforming mics block out ambient noise in phone calls, focusing on your voice, and hands-free Hey Siri is supported too. Siri can also read important time-sensitive notifications to you, including alerts from Messages, Reminders, Calendar, and calls, as well as third party apps that adopt the specific API required. 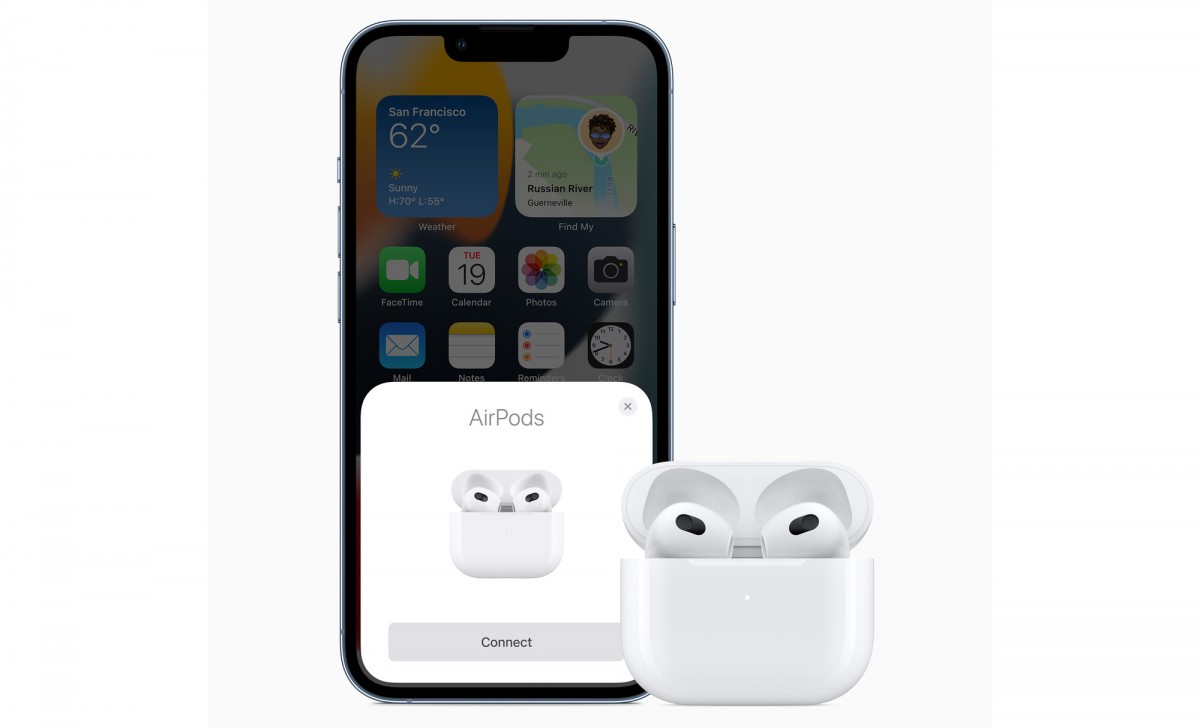 Battery life is now rated at six hours from the earbuds themselves, with the case providing four additional full charges for a total of 30 hours. Additionally, there's fast charging - five minutes of charging provides about an hour of battery life.

AirPods 3 also have MagSafe support, so you can wirelessly charge them with a MagSafe charger. The earbuds are now part of the Find My network of devices, offering proximity view in the Find My app and Lost Mode, as well as separation alerts and sounds. 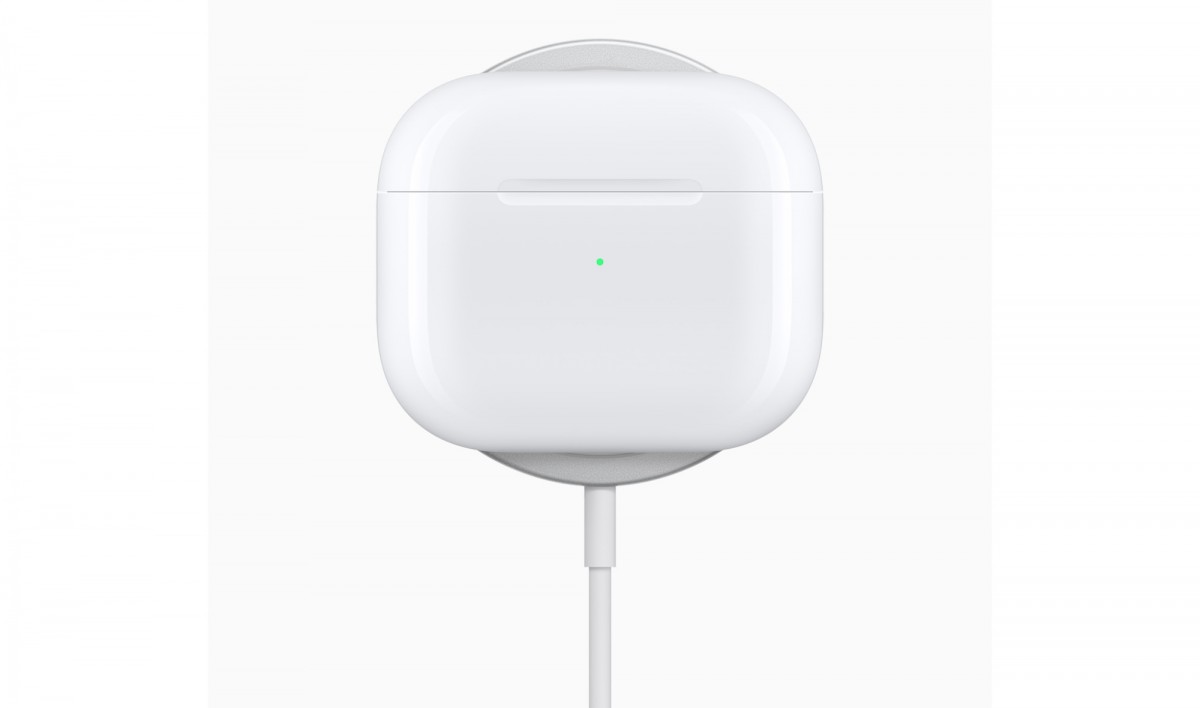 With Apple Music Voice Plan you'll get a customized in-app experience with suggestions based on your preferences and a queue of recently played music through Siri. There will also be a section called Just Ask Siri where you can learn "tips to optimize Siri for Apple Music", whatever that means.

Free Delivery For Orders Above 4999

Reminder: Record Video While Opening Our Parcel To Claim For Anything If Its Missing Or Broken. Never Receive Unsealed Or Opened Packages

We Offer Bank Deposit For Payments Along With Cash On Delivery.